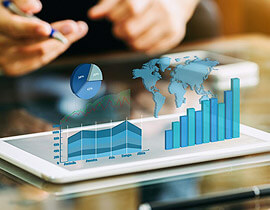 To develop the mechanism of efficient and sound business practices, always with the needs of our membership in focus, relating to the economics of the day, in search of continuity, high standards, and profitability. To establish and maintain the respect and trust of other co-operative organisations.

On October 18 1966, a meeting was convened by, with the employees of the Corporation for the purpose of giving consideration to the formation of a credit union. The late Mr George de la Grenade, Deputy General Manager, PTSC, was elected pro tem chairman.

At another meeting called on November 21, 1966, a Steering Committee and sub-committee were set updraft the constitution and the late Mr. Carlton Preddie was appointed Chairman of the said Committee. The marketing strategy for the credit union was simple, “each one tells one”

By February 27, 1967, a report was submitted and with permission given to utilise PTSC compound to house its offices the first General Meeting was held on April 25, 1967, to usher in the Public Transport Service Credit Union Co-operative Society Ltd ("the Society"). The membership fee was that of 25 cents, the minimum contribution to a share was that of $1.00, while one share was and continue to be $5.00.

A provisional management team was elected and included Mr. E. Campbell as President and P. Subiah as Secretary. By the end of June 1967, the membership was 87 and share Capital - $1,200.00. The office by then was operating with one part-time staff and by January 1969, due to the greater volumes, it was decided that three committee members would provide assistance on a daily basis for two hours. The movement was officially registered on July 7th 1967.

During the period 1993 and 1994, a VSEP exercise undertaken by PTSC significantly and negatively impacted the membership and asset base of the credit union. In December 1995, we opened our own supermarket on the compound of PTSC to serve the needs of our members.

By 1998, the San Fernando office was opened on the PTSC’s compound at Kings Wharf; we are presently located at Ritz Plaza, at the corner of St James and Penitence Streets.

To serve the members from Tobago, a service desk was set up in PTSC’s offices at NIB Mall in 2002 while trying to locate a permanent office. A permanent office was finally set up in August 2009 at the NIB Mall and this was later relocated to D Fort Plaza on Dutch Fort Road, Scarborough. On Monday, July 29th the office was again relocated to provide an enhanced level of service to support the business activities with the Society to COPOS Credit Union Building, #23 Main Street, Scarborough, Tobago. Due to falling returns on capital, a decision was taken by the Board of Directors to focus on increasing our lending facilities, in addition to opening our membership to non-PTSC employees as part of our new marketing plan. This was the precursor to the change of name from Public Transport Service Corporation Credit Union Co-operative Society Ltd, to Transcorp Credit Union Co-operative Society Ltd on June 26, 2002.

In 2002, we purchased a 2-storey building at 7 – 9 Piccadilly Street, Port of Spain and expanded our operations and staff to facilitate the increasing demands for products and services. At this time, we also purchased prime commercial property at #3 Henry Street, Port of Spain. In 2008, the Government of the Republic of Trinidad and Tobago (GORTT) acquired this property by compulsory acquisition, in its pursuit of expanding the city eastwards. This action led the Society to acquire it's our current head office at #60 Fifth Street Barataria.

In 2005, at the invitation of the GORTT, we commenced plans under a Public-Private Partnership programme to provide "A" Class office accommodation to house various GORTT's ministries through long-term leasing arrangements by acquiring additional prime property in East Port of Spain. Other credit unions were invited to be part of this innovative plan and become part owners of the joint venture, however, Fire Services Credit Union Co-operative Society Limited was the only credit union to accept our invitation.  Under the umbrella of Transcorp Development Company Limited, approximately of 1 acre of prime commercial lands were acquired opposite PTSC opposite PTSC The sod was turned on April 9, 2007, by then Honourable Prime Minister of Trinidad and Tobago, the late Mr. Patrick Manning to mark the commencement of the development of a 28 storey office complex.

In 2017 the Society celebrated its 50th Anniversary of operation.

The Board of Directors 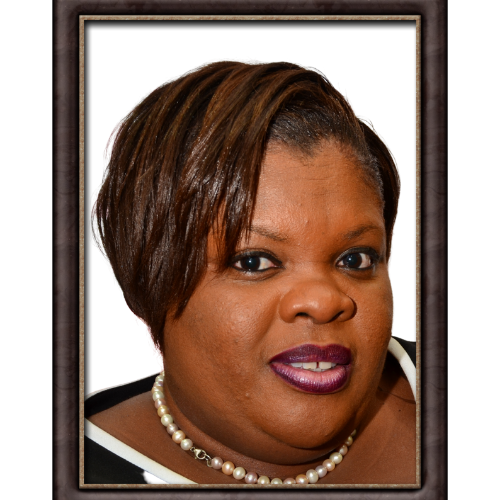 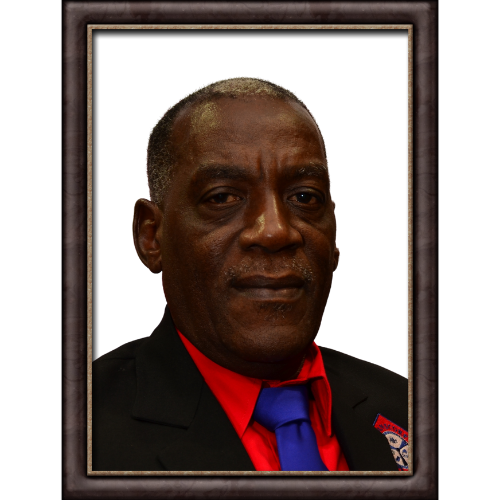 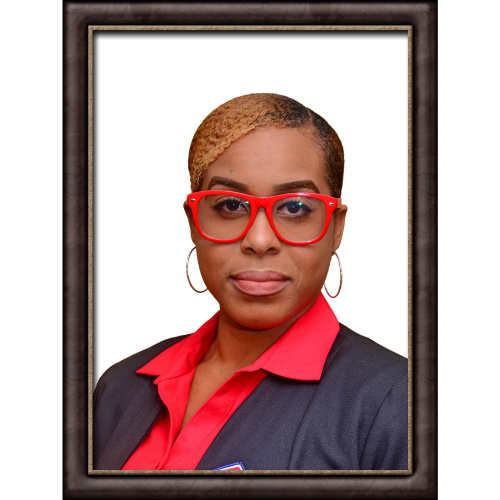 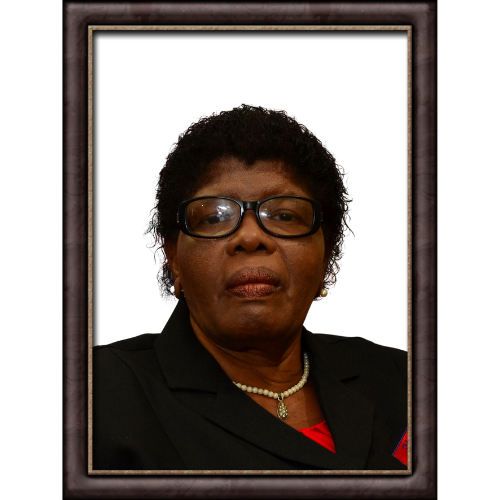 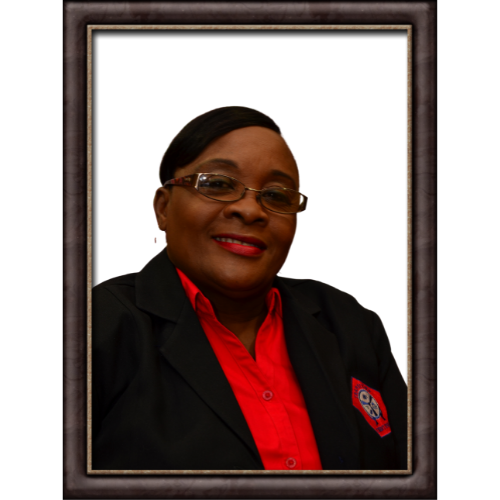 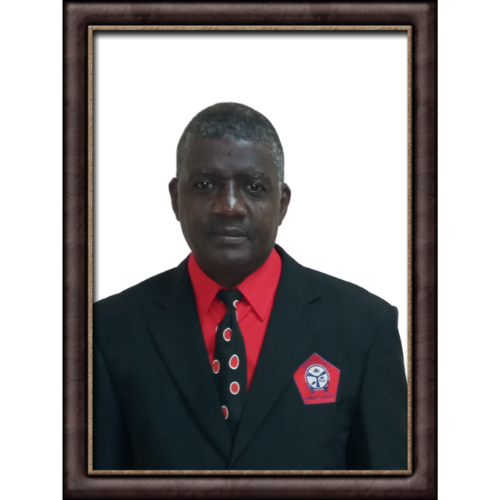 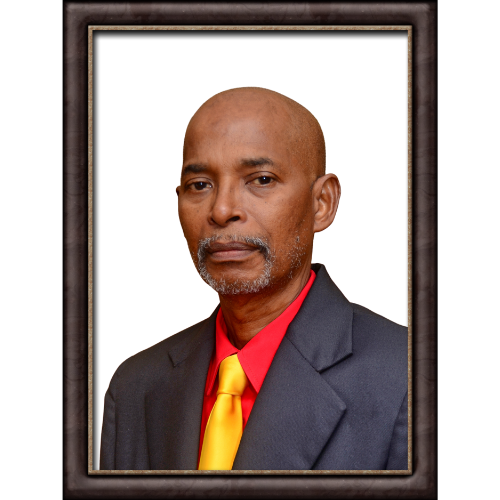 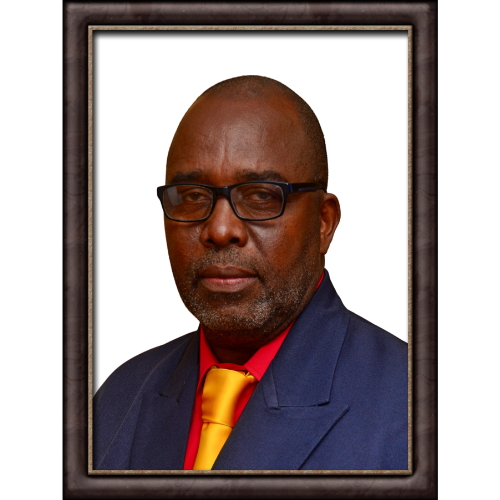 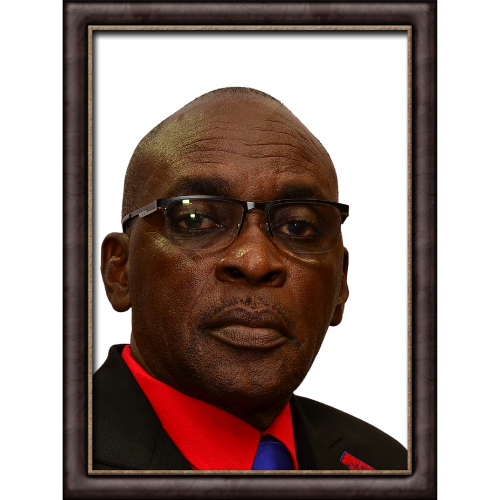 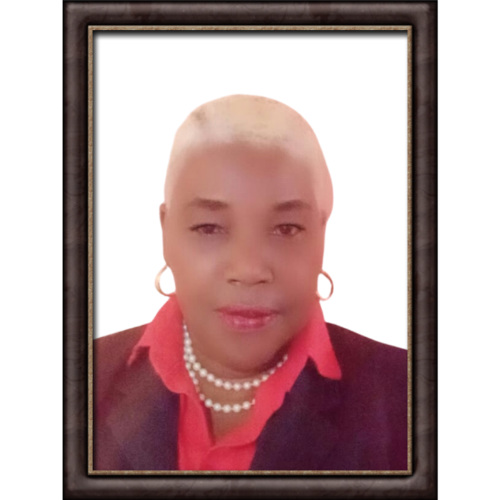 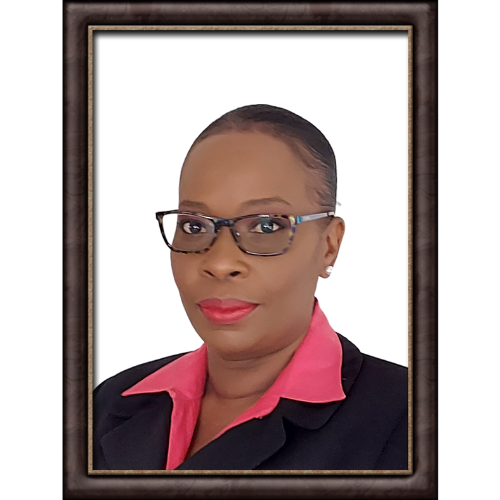